Hi, everybody! Suzanne from the Facebook Inspiration Team here today to share a project I made with Lawn Fawn's Goodie Bag Lawn Cuts die.

I first made this in March for the monthly FIT blog hop. Today's version is graduation-themed, but you can use different stamps to adapt the project for a different occasion. 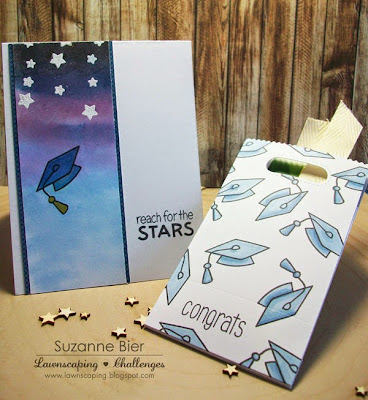 To make this project, you'll need the Goodie Bag Lawn Cuts die, smooth card stock (or patterned paper), a paper trimmer or scissors, adhesive. If you're stamping a design on the outside of the pocket, you'll also need ink and whatever you'd use to color the images. I chose Hats Off To You and a sentiment from So Much To Say for this tutorial. 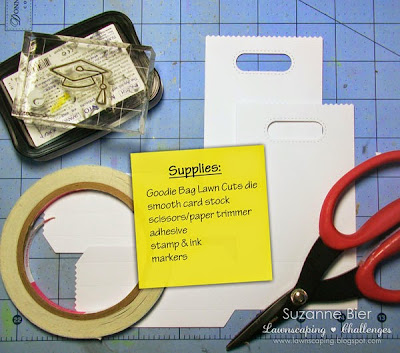 You'll cut two panels with the die, just like if you were making a goodie bag. The trick to make the envelope is how you cut and assemble the pieces. 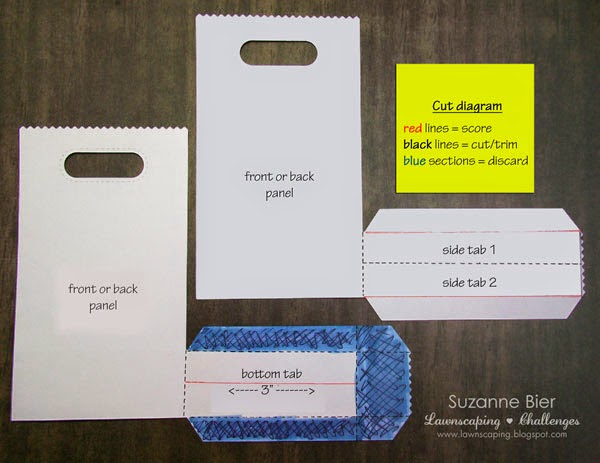 As you can see in the picture above, you'll use the two bigger pieces for the front and back of the envelope. Instead of folding the smaller part for the sides and bottom, it's trimmed and re-attached to make enough space for a gift card.

The black dotted lines mark where you cut the pieces, and the red lines show where you'll fold the smaller pieces before putting the envelope together.

Here's what the pieces look like after they've been cut and before they're assembled. Even though it's hard to see on white card stock, you're folding along the score lines that are already there. I added red lines on the photo below so you have a better idea of where to fold each piece. 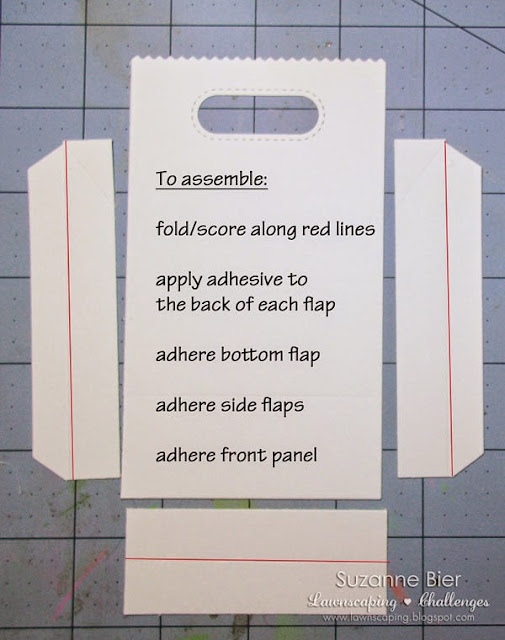 When I stuck the tabs on the panel, I lined up the edges of each folded tab with the panel so everything lined up easily. It's easier to attach the smaller bottom tab before attaching the side tabs.

Here's what the inside looks like after the folded tabs are attached. The last step is lining up the top panel and attaching it to the bottom. 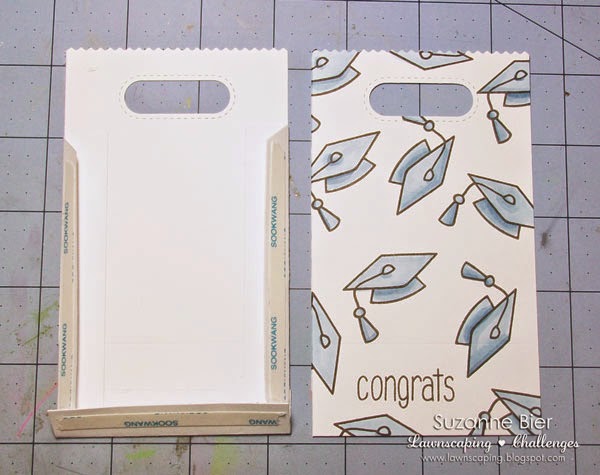 Here's another view of the finished envelope! It's small and thin enough to fit inside of a larger card, to give on its own, or it can be used as a tag to enclose a note with a larger gift. 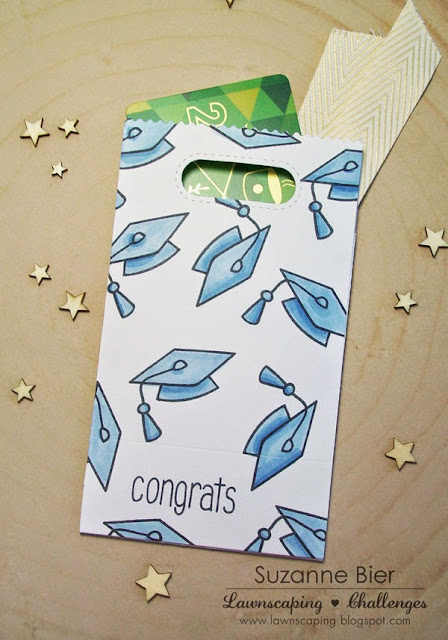 Thank you so much for stopping by today! I hope I've inspired you to make your own gift envelopes and to think of new ways to use your supplies!

Don't forget, there's still time to enter the current watercolor-themed Lawnscaping challenge! Check out the challenge post for all the details!

Email ThisBlogThis!Share to TwitterShare to FacebookShare to Pinterest
Labels: Customized envelope, gift packaging, Goodie Bag Die, Hats Off To You, Lawn Cuts, so much to say, Suzanne Bier

Thank you for taking the time to leave us a comment. For immediate questions, please email Laurel at laurelkbeard at gmail dot com. Have a super day!

All content of this blog including photos, designs and text are © Lawnscaping and the Design Team and were created for personal inspiration and enjoyment. Please do not copy! :) We are not affiliated with Lawn Fawn stamps. We just love their product.

All content, including text, photographs and design work are © Laurel Beard(Lawnscaping, Challenge Badges, Logo, or anything affiliated with the name Lawnscaping Challenges). They are shared solely for personal inspiration and may not be copied for publications, profit, or other contest submissions. Thank you!!!

The challenge blog has closed! Thank you for letting us be a part of our crafty lives!
We are not affiliated with Lawn Fawn. We are just fans! 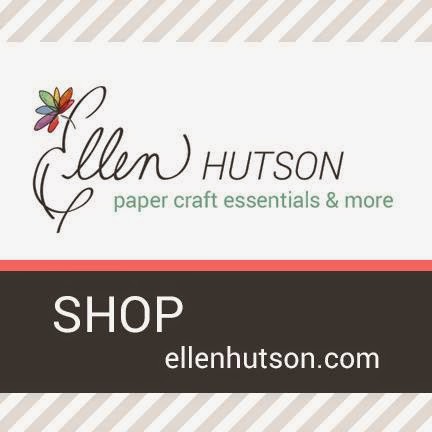 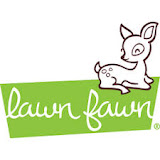